Tundra climate is characterized by the average temperature of the hottest month not exceeding an average of 10 degrees Celsius and the ground remains frozen. One million square miles of Siberia's surface consists of a loose type of soil called jedoma, filled with organic residues that have been frozen there for thousands of years. When permafrost thaws the frozen remains of ancient animals and plants decompose into organic gases including methane and carbon dioxide. 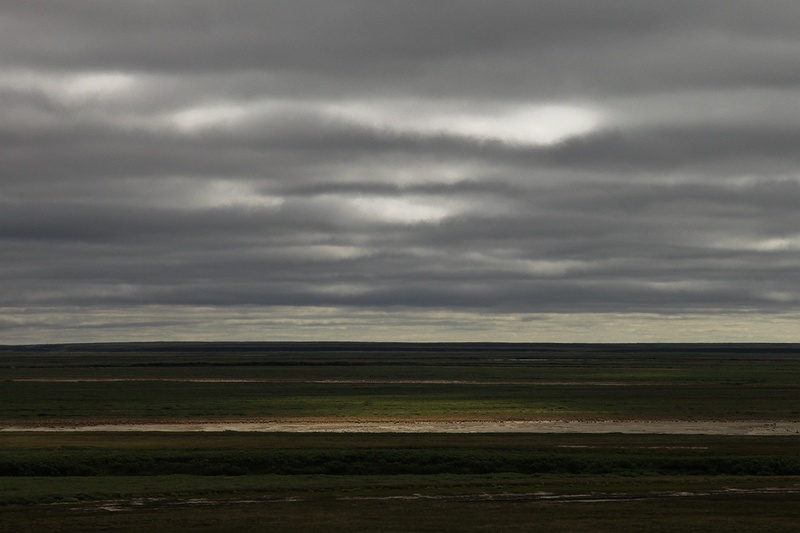